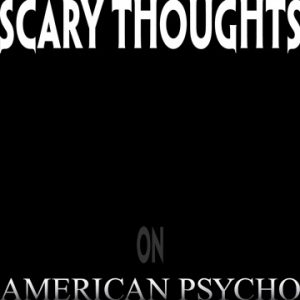 Brett Easton Ellis’ American Psycho came out to a flurry of controversy in 1991. Director Mary Harron brought it to the screen in 2000. This episode focuses on the film, but the book is brought up quite a few times. It’s a killer conversation that covers Moby Dick, political correctness in the 90s, yuppie culture, Christian Bale’s hotness, A Clockwork Orange, and whether or not Gordon Gekko is more evil than Patrick Bateman.

Scary Thoughts #109 – Self Help for Nihilists on Discipline! with Nick “The Tooth” Gullo