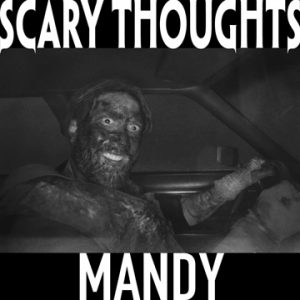 Mandy is way out in front as our favorite film of 2018. But not many people have seen it. It’s probably because Nicholas Cage has put out some real stinkers lately and the trailer looks way too much like Ghost Rider. Not to fear! This is Cage turned up to 11 and it works magnificently here. We also discuss homage vs. nostalgia and our two favorite topics: auteurism and violence. 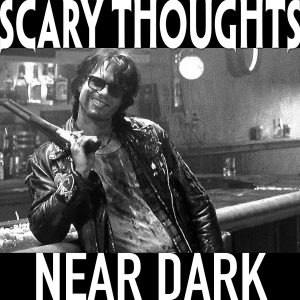 Academy Award-winning director Kathryn Bigelow’s 1987 film Near Dark is a truly great vampire story. However, it had the misfortune of being released the same week as The Lost Boys. Though it was the superior film in every way that matters, it didn’t have the same tween star power or marketing budget, and was mostly forgotten except by hardcore genre fans. In this episode we discuss Westerns, method acting, The South, and once again, how we would live as the undead.